[Non tradotto] What is utf-8 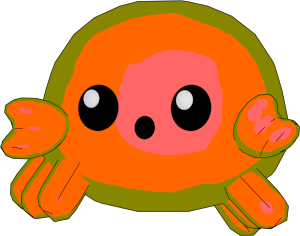